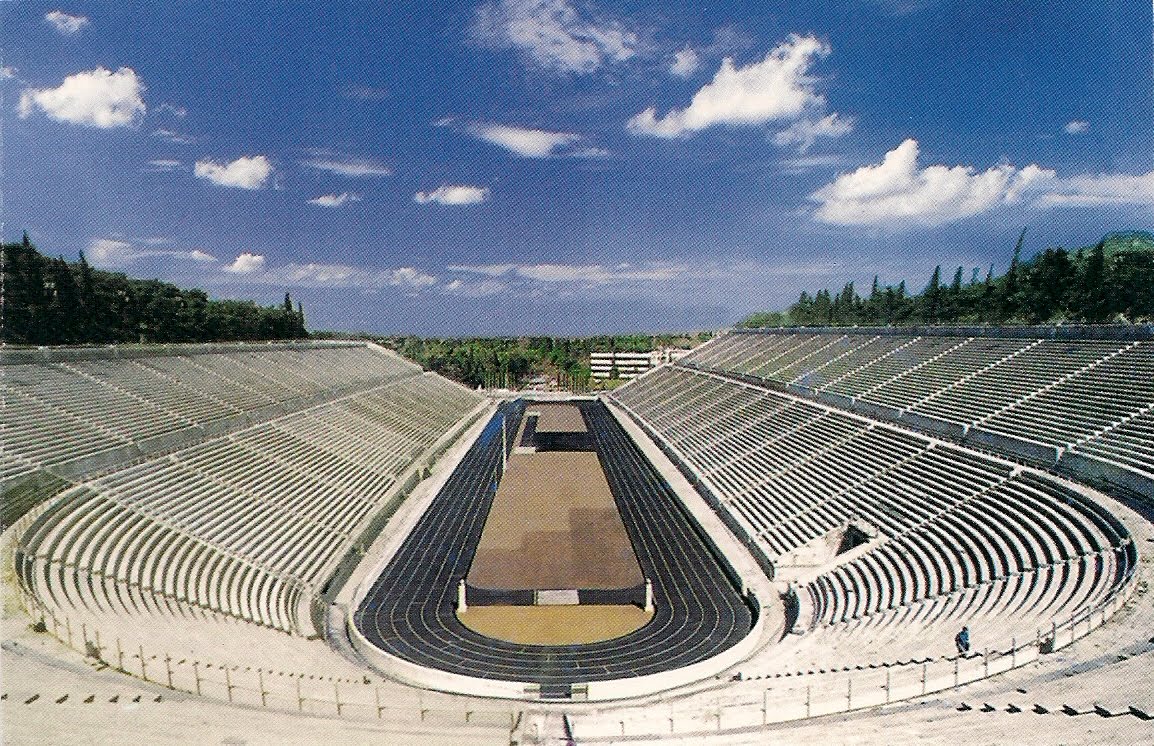 Put on your running shoes, as our next stop is one fit for an Olympian! The Panathinaiko or Kallimarmaron Stadium is the first Olympic Stadium of Modern Times and the only stadium in the world to be built entirely out of marble. What initially started as a simple racecourse built in 6th Century B.C. today is a massive multipurpose stadium that can fit up to 45,000 spectators. The stadium is nowadays used as a venue for concerts (a few stars that have appeared here include Depeche Mode, Bonnie Tyler, and the Scorpions) but also for other events like athletic tournaments or the finishing line of Athens Classical Marathon. The stadium also holds the World Record for the highest attendance ever in a basketball game since 1968, when a total of 120,000 spectators, flooding the stadium and its surrounding area, attended a basketball game that took place there. The stadium was used as well in 2004 Athens Olympics, 2011 Special Summer Olympics and since 2004 it is depicted at the back of every Olympic medal. The stadium can be visited daily and it is the ultimate hands on experience in Athens as visitors are not only allowed to visit the stadium and its museum but also run on its track or stand in its podium!